Grain elevator for sale in Manitoba

Could you or somebody you know use the convenient grain storage that your own elevator could provide!?!?!?
Newly listed grain elevators in Homewood, Manitoba.
A Little history taken from the Carman Dufferin Heritage archives
This was another of the small communities that grew up along the rail line. The land was homesteaded in 1878 by Alex Morrison, and sold to the Canadian National Railway when it built the line that ran west to Somerset.

It may have taken its name from the mixed grove around the Morrison farm home. Morrison also built a lumberyard, boarding house, blacksmith shop and store and had the area near the track surveyed for lots. The store was rented by William “Billie” Brown who, in 1905, became the first postmaster. Prior to this, mail was picked up at Bates post office, a nearby settlement whose fate was determined by the location of the rail line. Brown built a second store in 1906 and moved the post office to his new location. Two years after Brown sold his store and the post office (1910), the government discovered the sale and moved the post office back to its original location with E.J. Moore as postmaster. This was the beginning of several changes of postmaster and location over the years. These changes were paralleled by the growth and eventual decline of the local stores. This is a tale that has been repeated in the other small communities in Dufferin: “By 1970, the supermarkets, multiple stores and shopping centres had captured the imagination of the shopping public everywhere. Gasoline had not yet become a major issue, and with fast cars and good roads, distance was no longer relevant. When the Homewood School Church and Curling Club were transferred to Carman and the station and beet loader removed, the community life began to disintegrate….”(History of the RM of Dufferin, 1880-1980, p.51).

The stories of the other main pillars of every community, the Homewood schools and churches, are recorded under Churches and Schools. Other social activities that rallied the energies of volunteers were the local Curling Clubs, the Homewood Memorial Recreational Centre and the baseball teams.

One of the main features that still dominates the Homewood skyline is the grain elevator. Located in prime agricultural land, the first grain elevator was built in 1901 by the Dominion grain Company (later owned by Consolidated Grain – 1928; United Grain Growers – 1956). Manitoba Pool elevators opened in 1928 and later expanded into farm supplies. From the 1940s to the 1970s, sugar beets were a major crop in the area and a feature in Homewood during these years was the sugar beet loader that mechanized a formerly heavy loading task for local farmers. Since 1928, the Homewood Co-op has been a main-stay of the community. 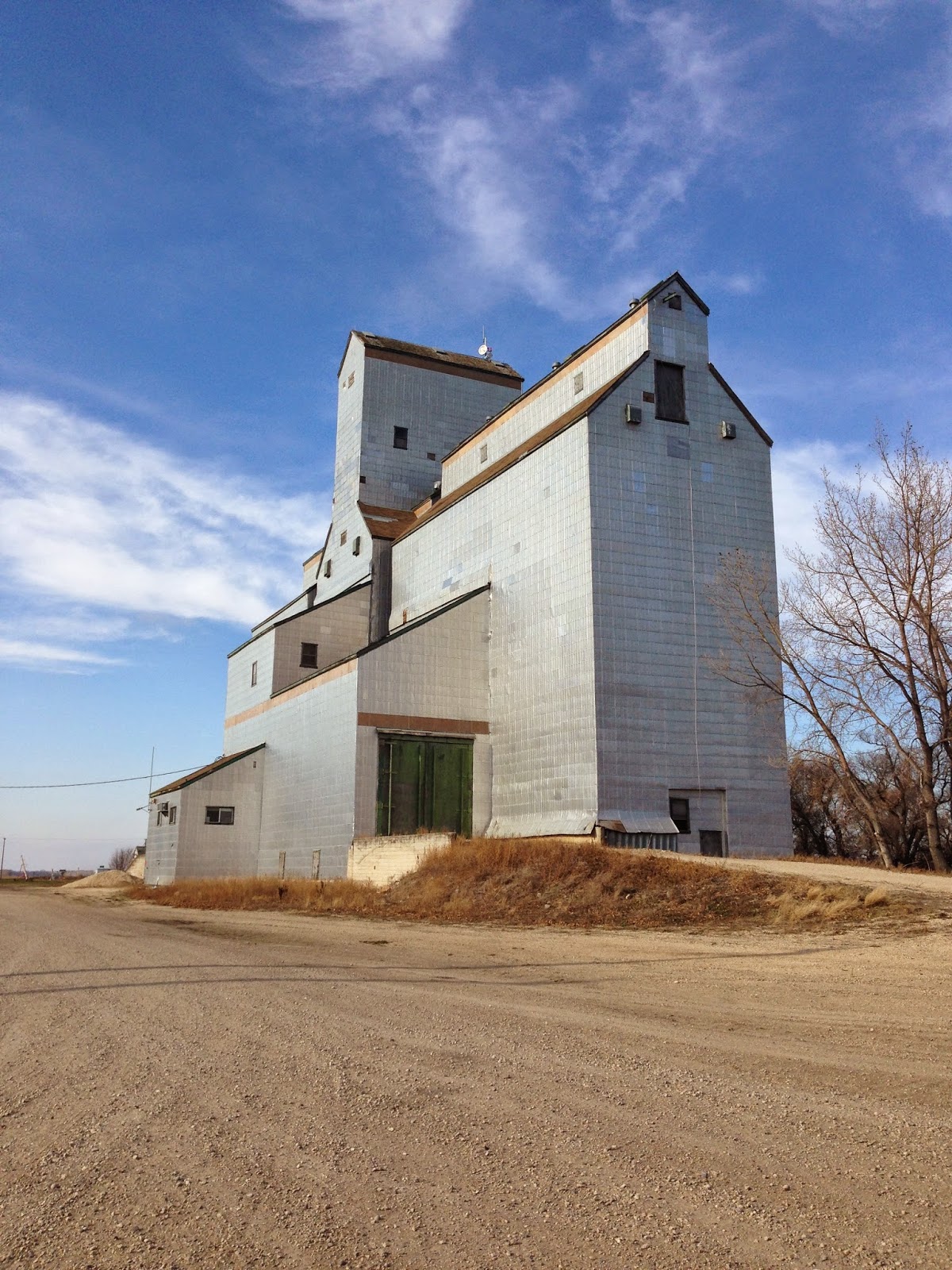 This the only grain elevator left in Homewood has been renovated and maintained since its original construction. It offers you with 200,000 bushels of grain storage, approximately 12 grain car loading zone and an electronic scale and is FOR SALE.
Feel free to call Terry anytime at 204-745-7700